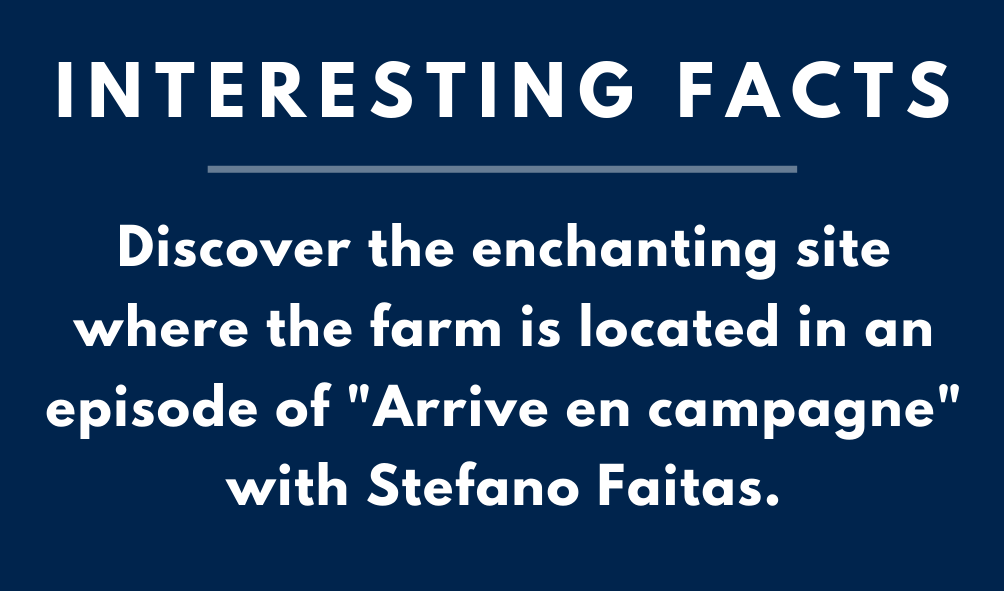 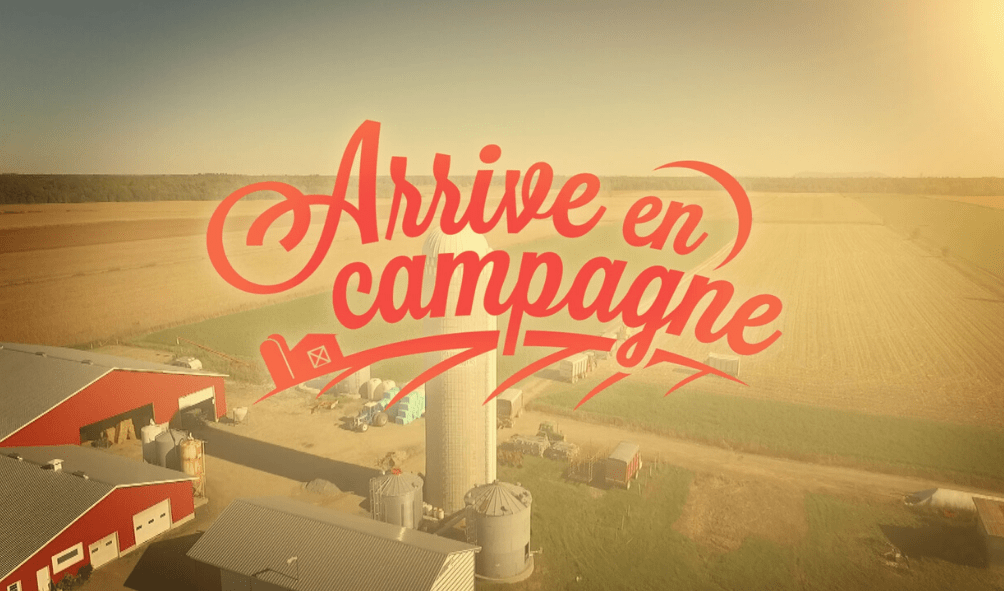 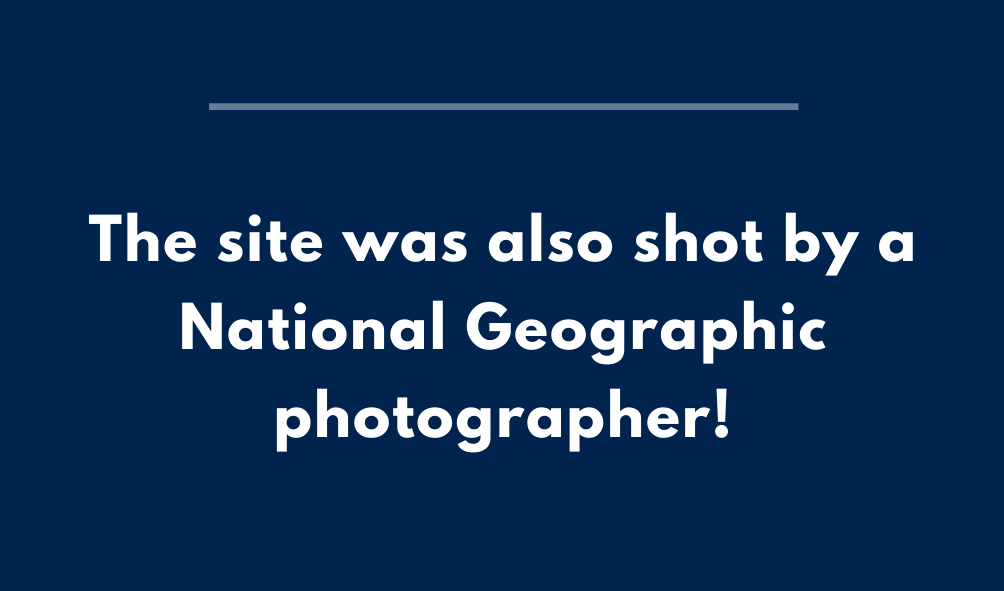 The story of Les cochons du Roy farm does not begin like most farm stories. For most swine producers, the business is something that they inherited and has been in the family for generations.  For the previous owners from St-Michel-de-Bellechasse, QC, Canada, the decision was made to invest time and effort, into two individuals that had gained their trust and respect over the years.

Claude-Émilie and her spouse have shown interest in acquiring the 225 sows farm. After a period of discussion with the owners, an agreement to sell the company was made and a plan for an unrelated transfer of ownership was put into place. In 2013, the young couple finally realized their dream and became the owner of the pig farm.

Since acquiring ownership of the farm, all efforts have been focused on improving productivity. From the start of their journey, there were challenges with poor biosecurity within the farm, forcing the new owners to modify breeding and production techniques in order to maintain optimal performance. These actions, in addition to the modernization of equipment and buildings, enabled them to achieve impressive productivity while always improving it.

In 2018, gestation was converted to group housing (integration of an automatic swine feeding system), to comply with animal welfare standards. This was a dramatic change, but the owners were proud to make it. Giving them more time to spend on the overall organization, and allowed Claude-Émilie a more gradual return to the company following the arrival of their three children.

Finally, what could be better than producers who promote the pork industry on all available media platforms? With the farm’s Facebook page, Claude-Émilie wants to show the reality of swine production. She also enjoys giving farm tours to friends and family. In addition, well-articulated, intelligent, and determined to embellish the image of producers, the young owner went on the set of Zone Franche for a debate on commercial breeding and meat consumption. Here she states, “Producers do this job with determination and passion for animals”. There are meaningful words from a passionate swine producer! 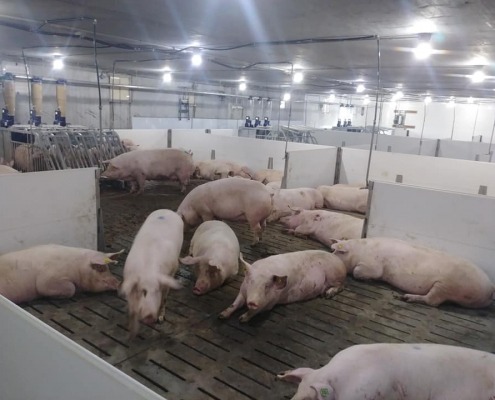