Jyga technologies is not just an equipment manufacturing company, but a family who goes through what you go through… everyday! 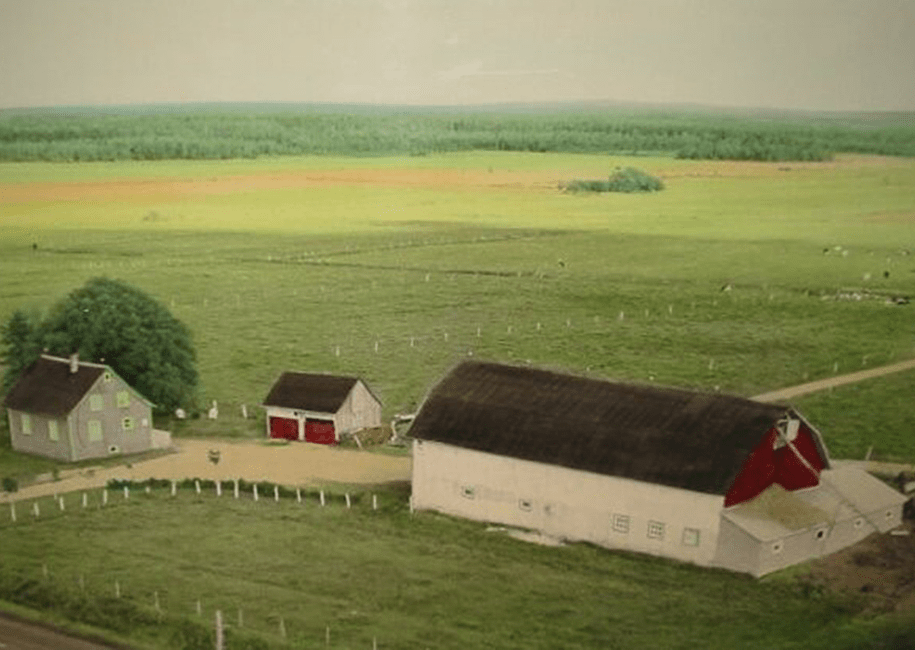 In 1963, Mr. Euclide Lefebvre, who was a mechanic, moved to the small town of St-Lambert-de-Lauzon, in the Quebec City area. That’s where he decided to raise his kids.

He bought a small piece of land with intentions to have his own mechanic shop, but everything turned out pretty different. He started his farm instead, owned and operated with his wife, Madeleine Gagné. That was the beginning of Aldo farm. The 2 youngest of their kids, Donald and Alain, were really interested in farm work. Another son, Nelson, was mainly involved in the garage work with his father.

In 1988, Mr. Lefebvre sold the farm to his two sons, Alain and Donald. With the strong minds of entrepreneurs, Alain and Donald wanted to achieve even more. They wanted a feeding system that would solve some of their own farm problems. Working every day in the farm, they realized that feeding the pigs is a recurrent job that needs precision. And that’s where Jyga Technologies came in!

In 1994, Jyga’s systems, named GESTAL, offered possibilities to optimize the productivity of each sow. In 2004, the Lefebvre brothers bought Jyga Technologies and, true to their expertise, they launched and marketed the first computerized swine feeding system in the world. It is not surprising to see this company being distinguished from the others by the diversity of its products.

In 2013, less than 30 years later, after buying 3 existing sites and building 2 others, the two brothers were the owners of a 2200 sow farm with about 2500 acres of crops.  As very hard workers, they were able to expand Jyga Technologies to a worldwide company, with a first international office in Germany.

The Lefebvre’s family values aren’t going anywhere, since Alain’s and Donald’s children will assure the continuity of the company.

In fact, Roxanne, Samuel, Isabelle, and Sarah-Maude haved joined the team in the Accounting, Sales, Human Ressources, and Logitics departments.

In 2015, one year after the third generation started to join the business, another step was taken as they decided to move to a bigger plant to accommodate the company’s growth.

Celebrating Jyga Technologies’ 25th anniversary in 2019, the Lefebvre family launched ROBUST, a new equipment line, and moved again, in a much bigger building. With now over 70 employees and having Gestal products in more than 30 countries around the world, the fast-growing company always look back on its beginning, the dream of the young Euclide and Madeleine.

Strength in both producer knowledge and employee expertise, allows Jyga Technologies to always keep one step ahead in the swine industry!